Many of our customers would prefer their competition doesn't know they use our bearings, but if you're a customer we'd love to show you and your racing team off here in our Gallery if you don't mind. Send your photo to jack@performancebearing.com and we'll put it up! 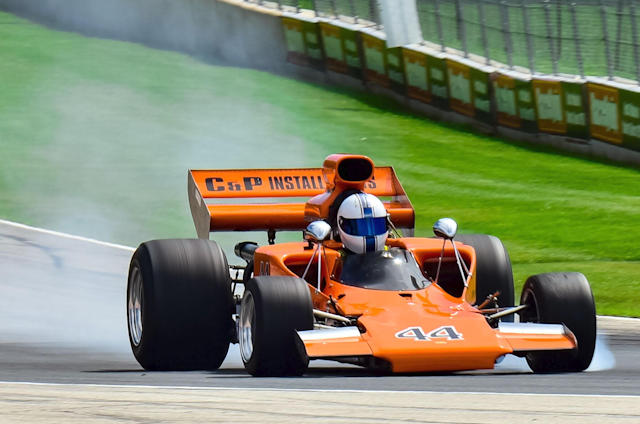 "Bearings are doing well. I have just snugged up the front bearings a bit but they are all doing well"
Jeff Green, Formula 5000 Racer 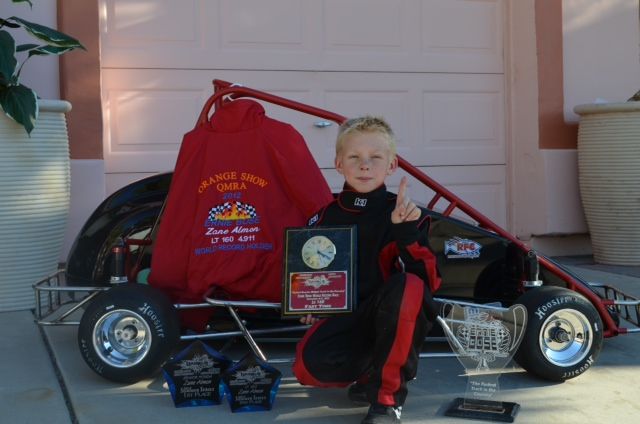 "Insane" Zane is currently 11 years old. He got his first quarter midget race car when he was 4 1/2 years old and began racing in the Jr. novice class in 2007 at age 5.

In 2009, Zane started racing for championships. Since that time, Zane has won 16 Track Championships, holds 7 track records at 4 different tracks, he has set 2 World Records, has 3 perfect seasons. 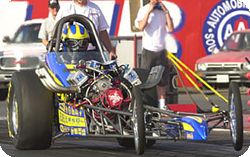 "I wanted to write you this letter in thanks for your wonderful product and vast experience. Since providing your services to our program our speeds have grown tremendously. WE now have at least two full mph over the next guy in line, and I truly believe this is due to your ceramic bearings throughout my race car.

The thing that floors people especially is the fact that my car rolls so easy that the retractable tow strap on the golf cart will drag the car up close just with the spring tension in the tow rope!

The other phenomenon that happened about a month ago was in the pits. My dragster has wire wheels on the front and the breeze from my pit fan was spinning the wheel continuously!

Thanks again for giving us an edge on the competition...
Scott Parks, Neil and Parks Racing 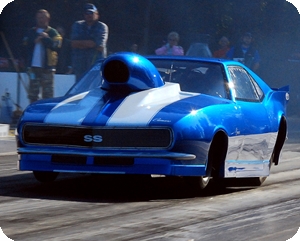 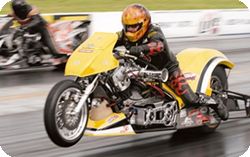 I have attached a copy of my son Turner and his 120 Arctic Cat / Bulldozer 120 Champ race sled. This is the 1st prototype and house sled of the racing chassis I build here in Rochester. Every bearing on the chassis and engine are ceramic from you guys.

This is Turner`s 250cc open Mod grass drag sled. Runs 60ft. at 1.41 secs., 6.22 secs. in 500ft. @65.9mph on grass. Same thing here on the bearings. I use your ceramic bearings exclusively on every one of Turner`s race sleds and he has an impressive winning record to show for it!

Keep up the good work!" 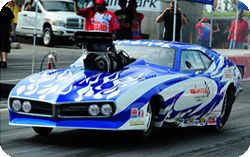 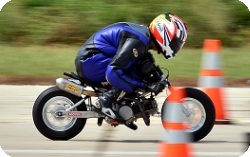 I wanted to preempt our Thank-You message by saying everyone who has seen your bearings in action on our bike has been throroughly impressed. It started with another team coming over to our booth at the Maxton event and spinning the front wheel while our race bike was on the stand.

They didn't realize it had your bearings in it until the wheel kept spinning for a freakishly long time. Then the flood of questions started. Next thing you know, half the teams have come over to spin the front wheel of the bike. There is no doubt your bearings reduce friction dramatically." 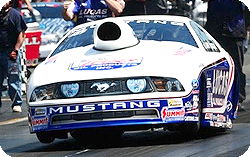 "We spent some time actually researching bearings in the Ganassi R&D center, and these bearings (PB) proved to be the best combination we could come up with.

They are definetly high quality and a distinct advantage on the racetrack"
Cody Sommer, Sommer Motorsports 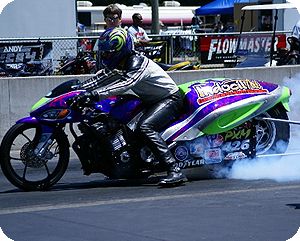 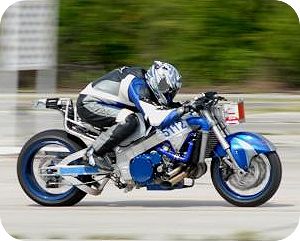 "The rolling resistance difference with and without these bearings is really incredible, and there is no way I would ever run without them now"
Bill Warner , Wild Brothers Motorsports