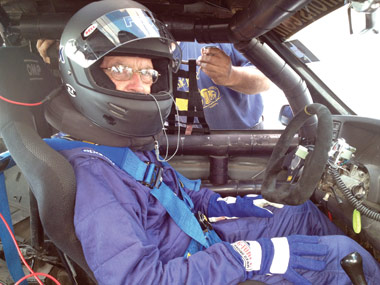 
All of his life, he has always tried to get all the horsepower out of everything motorized. Friction is a big horsepower killer. When Jack was in the bearing business, he realized no one was addressing the friction problem that is in a bearing.


So to address that problem, Jack and his wife Sondra launched Performance Bearing in 2002. Jack first designed a retainer that makes a standard bearing better and went on to develop low drag ceramic bearings for many other applications. When Performance Bearing started, 80% of their products were for Go-Karts. Over the past few years the business has evolved into all the other racing venues such as Drag Racing, Circle Track and High Speed Industrial Machine Tools.